In 1981 – Terry Fox Dies in Vancouver. In 1953 Workers assemble first Corvette. In 1914 Archduke Ferdinand assassinated. In 1919 Treaty of Versailles – ending WWI and establishing the League of Nations is signed in France. In 1969 The Stonewall Riot. 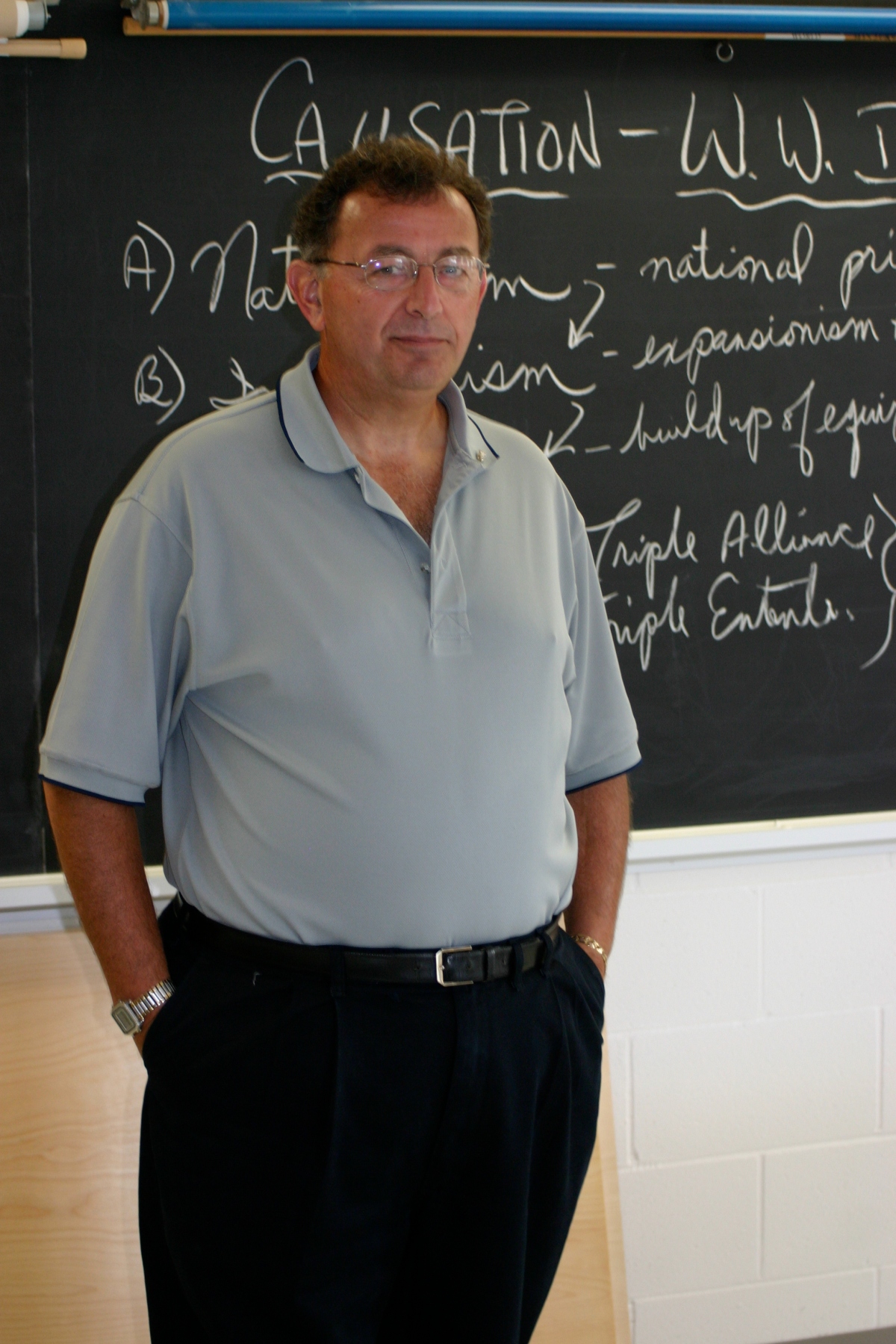 * 1981 – Terry Fox Dies in Vancouver. (Thirty years ago today, Terry Fox began his inspiring “Marathon of Hope”, with the dream of running across the country and raising what was then a staggering $1 million for cancer research.

Three decades later, more than $500 million has been raised in his name since his story of courage and determination became the stuff of Canadian legend.When Fox began his run on April 12,

When Fox began his run on April 12, 1980, by dipping his foot into the Atlantic Ocean in St. John’s Harbour, he said he wanted to make a difference in the lives of other people battling cancer.

His mother, Betty, says it was the time her son spent in the hospital while he battled his cancer that forged his resolve to do something more that just survive.) END_OF_DOCUMENT_TOKEN_TO_BE_REPLACED