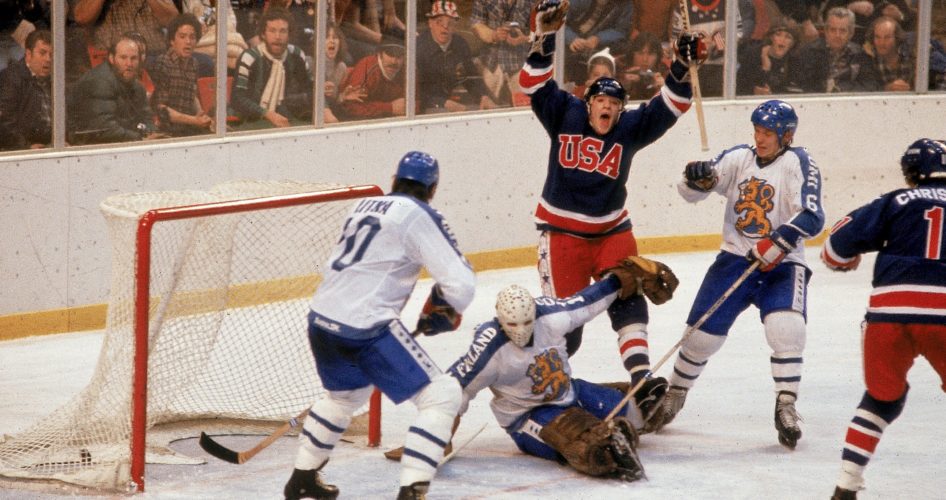 The Battle of Ogdensburg was a battle of the War of 1812. The British gained a victory over the Americans and captured the village of Ogdensburg, New York. Although small in scale, it removed the American threat to British supply lines for the remainder of the war. END_OF_DOCUMENT_TOKEN_TO_BE_REPLACED