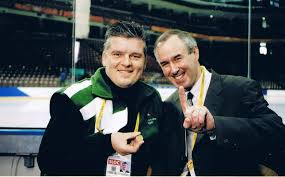 * 1941 – Frederick Banting killed in a plane crash over Labrador en route to England on a medical mission.

The name of Dr. Frederick Banting of Toronto is legendary in medical circles and to untold numbers of people owe their lives to his discovery of insulin. Knighted in 1934, for his discovery, Sir Frederick Banting continued research into silicosis and cancer and was later appointed chairman of the National Research Council’s Committee on Aviation Medical Research in 1939. END_OF_DOCUMENT_TOKEN_TO_BE_REPLACED