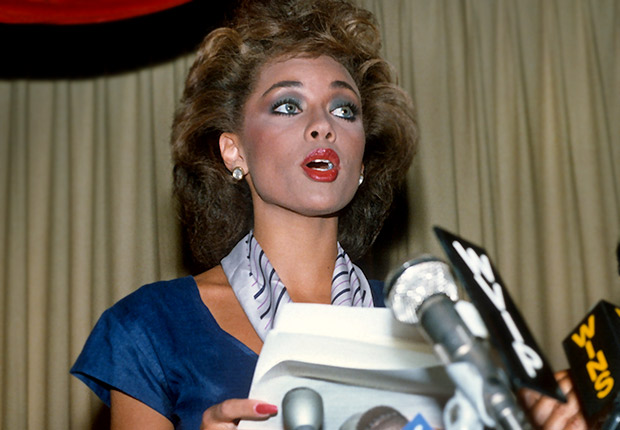 Air Canada admitted that its Boeing 767 jet ran out of fuel in mid-flight because of two mistakes in figuring the fuel supply of the airline’s first aircraft to use metric measurements.

After both engines lost their power, the pilots made what is now thought to be the first successful emergency ”dead stick” landing of a commercial jetliner. END_OF_DOCUMENT_TOKEN_TO_BE_REPLACED