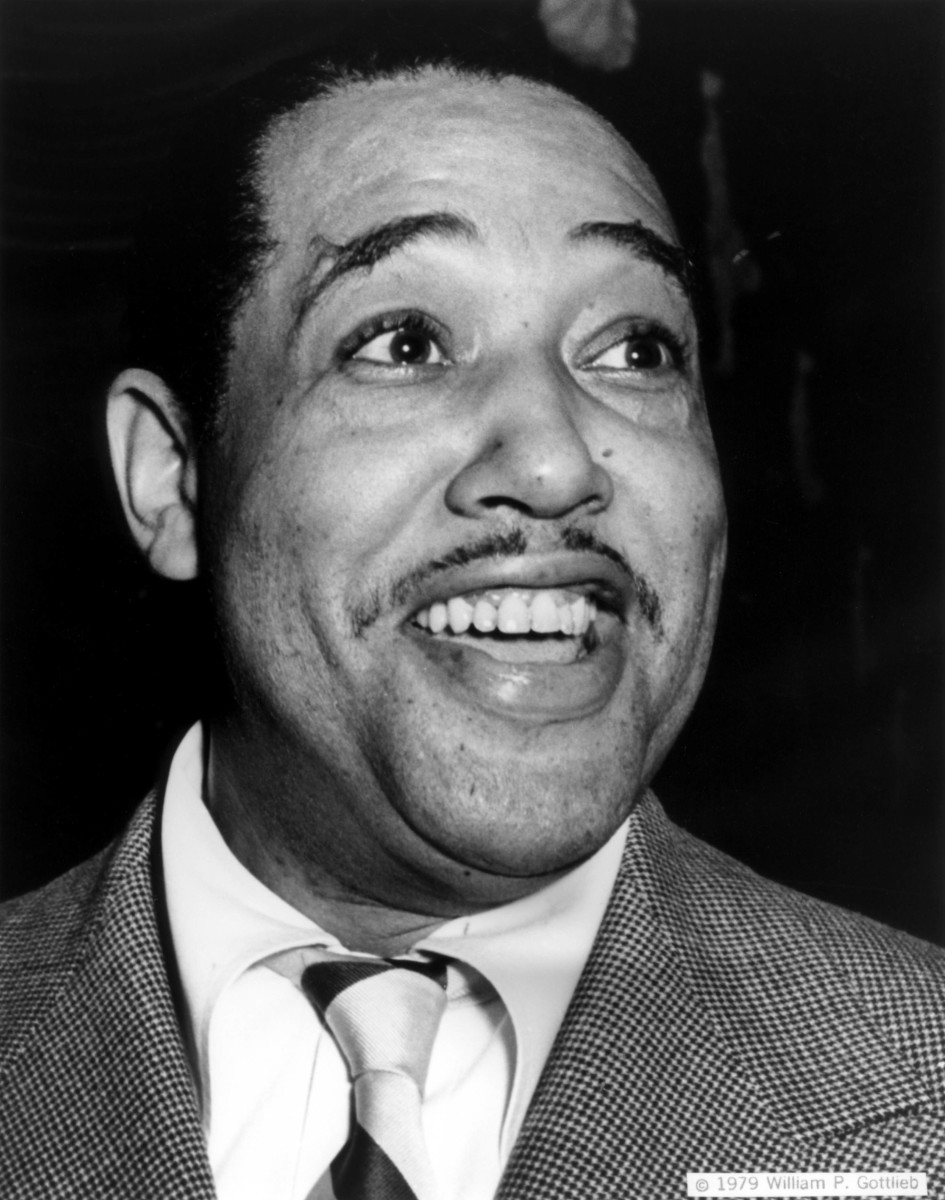 * 1918 – Borden government passes Act to confer the Electoral Franchise upon Women – women over 21 to vote federally.

In 1867, the definition of the franchise was left to the provinces. This meant that eligibility to vote in a federal election could vary from one province to the other. All provinces, however, restricted the franchise to male British subjects who were at least 21 years old who had a property qualification. For the first 50 years after Confederation, the Liberal and Conservative parties manipulated the federal franchise in a blatantly partisan fashion. At various times up to 1920, the federal franchise was based either on the electoral lists drawn up by the provinces for provincial elections or on a federal list compiled by enumerators appointed by the governing party in Ottawa. Because until 1885 the vote was based on provincial law, elections were staggered, meaning they could be held on different days in different places. Voters in one constituency might already know which party was likely to form government. Given the importance of patronage in this era of Canadian politics, this created a powerful incentive to vote for the governing party. END_OF_DOCUMENT_TOKEN_TO_BE_REPLACED