James Mink was the son of a slave who was brought to Canada by a United Empire Loyalist after the American Revolution. He went on to be a millionaire businessman in Toronto, Ontario. 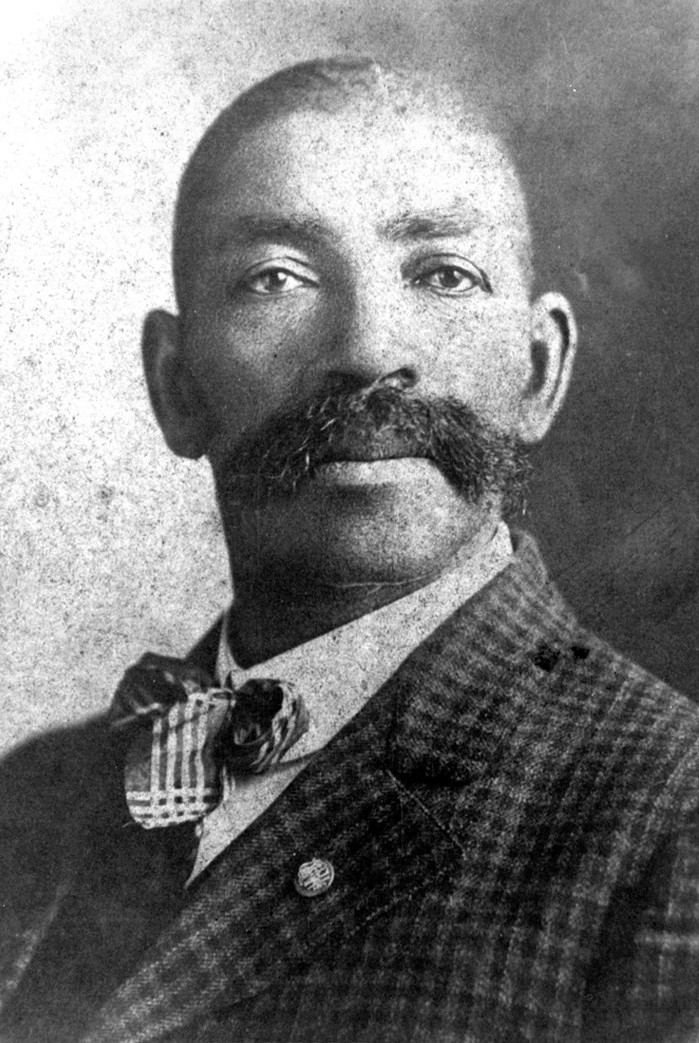 James Mink was a black man who became a respected millionaire businessman in Toronto, Ontario, Canada in the 1840s when slavery was rampant in the United States.

Mink was the eldest of 11 children of a slave known only as “Mink.” His father and mother were owned by United Empire Loyalist, Johan Herkimer. Not much is known about his earlier years.

As a young man, Mink along with his brother, George opened hotels, liveries, and operated coach services in Kingston, Ontario. He later moved to Toronto in the 1840s, while his brother remained in Kingston. They transported travelers between Toronto and Kingston, the capital city of Upper Canada (Ontario); a colony of Great Britain. The brothers transported passengers to the other’s base city, meeting at the halfway point in Brighton. They exchanged passengers, procured fresh horses, and returned home with the passengers.

Mink and his brother’s popularity gained them the trust of fellow Canadians. The brothers were soon assigned mail runs. George would take the mail from Kingston to Montreal, while James took the mail to Kingston and other towns surrounding Toronto. James’ hotel was used as a voting station in Toronto elections. The mayor hired his coach service for his inauguration in the 1850s. Farmers outside of Toronto would stay at his hotel when they came to town to sell their produce at the farmer’s market, St. Lawrence Market, not far from the hotel. Many Torontonians used his livery service, as did the Sheriff of the city. The first public transit systems were started by Mink and his brother in their home cities.

James Mink married a white Irish immigrant, Elizabeth. Irish girls and women often arrived in Canada penniless and without families, so priests arranged marriages with single men who were making a decent living. It is suspected this is how James and Elizabeth met, but cannot be confirmed. Black men in Canada were free to marry anyone they fell in love with and intermarriage was encouraged either for political, social or natural reasons. Toronto census in the 1840s and 1850s show numerous Black men who escaped slavery in the United States, to arrive in Canada and marry Irish women. Keep in mind, inter-marriage was illegal in the “slave states” of the United States of America, but all Black people were free at this time in Canada.

James and Elizabeth had a daughter, Minnie. Though the film portrays Minnie (Mary in the movie) as an only child, they may have had other children. They believed in the races “blending together as naturally as two tributaries forming into one river.” (a common theme among many Free, Canadian Blacks at that time when slavery still plagued America. Read Mary Ann Shadd’s writings – first female newspaper publisher in North America). Some black people of the day felt that there was a better opportunity for their children if their skin was lighter. Colorism persists to this day, with the mindset of lighter or whiter meaning better or more opportunities.

It was not unusual for millionaires of the day to arrange marriages for their children, so James Mink offered a substantial dowry for his daughter’s hand. Some research reports that he offered a $10,000 dowry, which would have bought a city block in 1852! A man named William Johnson married their daughter and their wedding certificate is on record in Methodist Church archives in Toronto, Ontario, Canada. After taking the dowry, Johnson took Minnie on a honeymoon to the United States where he then sold her into slavery to a Virginian tobacco plantation owner. Why Virginia?

Speculation is that most of the Virginian tobacco plantations had used up their fertile soil and were unable to make money on the crop. (crop rotation hadn’t been initiated yet). Subsequently, they started breeding their chattel – and White slave owners looked upon their slaves as nothing more than chattel. Mary would be desirable for her “breeding capabilities.” Black slaves and children of slaves were then sold to the labor-intensive states of Georgia, Alabama, and Louisiana, to work the cotton fields.

Also, it was illegal for Black people to read and write in the state of Virginia as a consequence of the Nat Turner rebellion. (Nat Turner was literate and they believed he was inspired to want freedom for all Black people because he was able to learn about that right through his readings). Minnie was most definitely educated in Toronto, and she was now a literate slave in Virginia, where she could be punished for simply reading!

James Mink learned of his daughter’s plight and went through a lot of red tape to get the British to buy her back on his behalf.

Toronto census records show that she was living with a son and her parents on their farm on the Don and Danforth Road, in Toronto in 1862 (now Danforth Road between Pape and Carlaw Streets).

In the movie, Mink pretended to be his wife’s slave and they traveled to the American South and were successful in rescuing their daughter.

Some years after this incident, an arsonist set fire to Mink’s livery and hotel and they lost everything. Toronto census shows that he then set up a livery on Bay Street where Toronto’s new City Hall now stands.

Eventually, trains began transporting people into the cities and George and James Mink’s business became redundant. James Mink died in 1866. Census and the old Globe Newspaper show he was living alone near Bloor and Avenue Road, near today’s Windsor Arms Hotel in Toronto. The Globe newspaper reported his funeral procession because he was still a respected citizen for his innovations and contributions to the city. He is buried in the Riverdale Cemetery in the area of Toronto known as Cabbagetown. Unfortunately, his gravestone was made of limestone and weather eroded the writing on it, so one must see their archives to visit his gravesite. No further information was found as to what happened to his daughter and wife, or where they were buried.

The movie attempts to put the blame of what happened to Minnie squarely on James Mink’s political ambitions, which was not true. His brother, George Mink, was nominated to be an alderman in Kingston, the capital city of Upper Canada, but James Mink had no such known goals. The American screenwriters erroneously conjured this theory up. One can only speculate by what was common in the day. It was the desire for wealthy people to arrange marriages between their child and that of another respectable family or person. It was also common for some Black intellectuals, who theorized that the perceptions of Black people would change if a new mixed race evolved. There was the idea that marrying a person of lighter skin would offer more opportunity to children. And yet, another theory might be that they just fell for the wrong man.