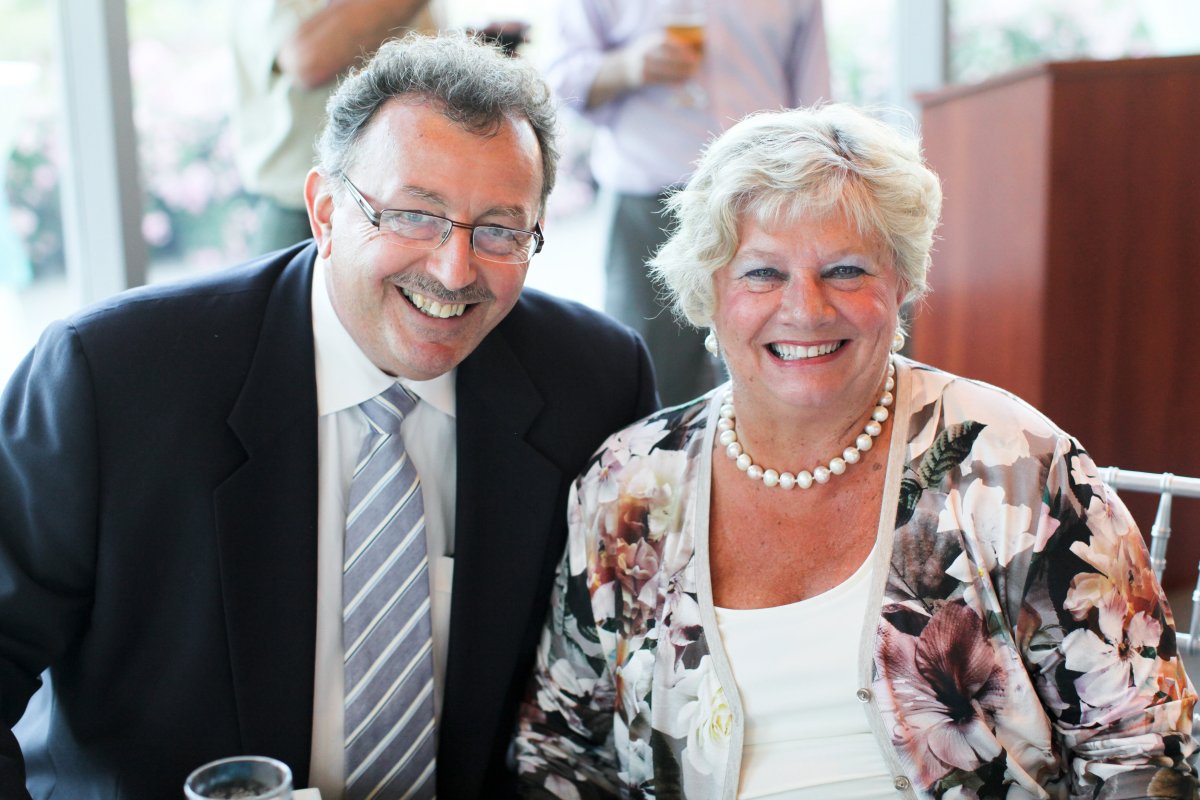 Three years ago on this date, March 17th, Anne and I launched our Fiora Books website. What follows is the original post.

WATERLOO, ON – After a few months of intensive effort, Anne and John Fioravanti, co-founders of Fiora Books, are excited to announce the official launch of this new publishing company.

John has been an author with Iceberg Publishing since 2006 when Iceberg partner and author, Kenneth Tam, invited him to write an inspirational book about his years in the classroom. The book, A Personal Journey to the Heart of Teaching, was released by Iceberg in May of 2007, and then captured a bronze medal in the international IPPY Awards for excellence in May of 2008. John retired from teaching in June that same year.

John’s retirement plan was to turn his hand to the writing of science fiction novels. After six years of drafting, editing, and rewrites the new series that John calls The Genesis Saga gradually took shape in the form of shorter stories called novellas. Though initial plans had called for Iceberg Publishing to launch the series, it was decided last December that a new company, Fiora Books, will launch the Saga later this year.

“The decision to form a new company on our own came after discussions with Iceberg partners and good friends, Jacqui, Peter, and Kenneth Tam last December,” John elaborates. “They are very supportive of our decision to strike out on our own.”

Iceberg author and partner Kenneth Tam agrees, “We were caught with a good problem: too many stories, and not enough time. With an award-winning writer and an anticipated series, we realised the best solution was divide and conquer. We’re very fortunate indeed to have our dear friend John launching an allied publishing house.

More than three months of administrative planning and execution led to the launch of the Fiora Books website last week. The company has also begun development of its social media presence, while it continues to establish ebook and print book distribution agreements, with the assistance of the Iceberg team.

“I think my head is going to explode with all the new learning I’ve had to do,” says John as he laughs. “I would have been totally lost without the hours of effort contributed by Kenneth. It’s funny; once I was Kenneth’s teacher, but now our roles have reversed. I hope I’m as good a student for him as he was for me!”

John’s primary roles within the company are as CEO and author. Anne is the CFO and Editor-in-Chief.

“I’m very glad John is handling the IT and organisational side of things like our website and posting on social websites! Not my cup of tea,” Anne says with a wink. “I’m far more comfortable working with the finances and the editing. I love John’s stories and I get to be the first one to read them.”

Fiora Books is poised to launch a new edition of the award-winning book A Personal Journey to the Heart of Teaching, both eBook and paperback print formats, later this spring. As John and Anne continue to augment their team with outside expertise, they look forward to new books in the months and years ahead.

“Our company is energised by the fact that we cherish the written word,” explains John. “We hope our readers will cherish our written words now, and in the days and years to come.”