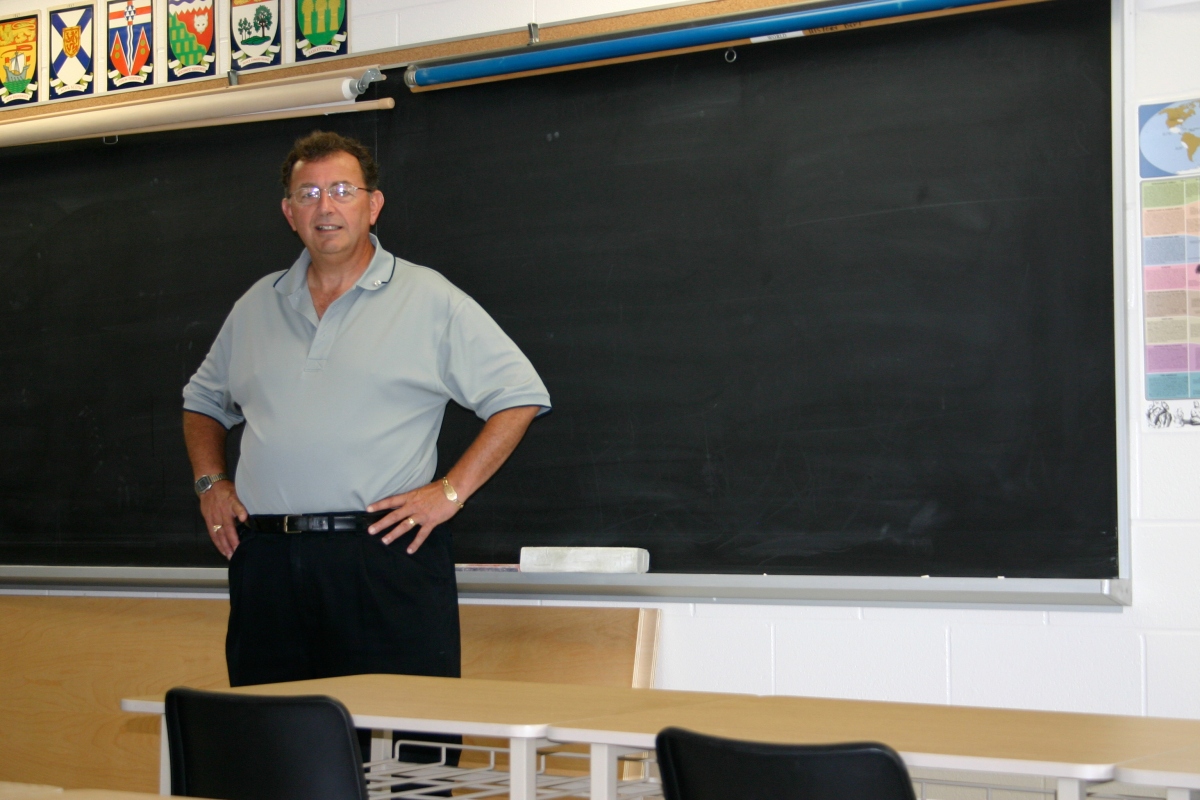 It’s Therapeutic Thursday! Did you know…

* Metis establish a provisional government at Red River; Louis Riel elected President. Winnipeg, Manitoba in 1870. The Red River Colony centred on present-day Winnipeg Manitoba was mainly populated by the Metis – which means “mixed blood” They saw themselves as a new nation (French/Native, English/Native) and demanded provincial status within the new Confederation of Canada. It was the Red River Rebellion and Louis Riel became the spokesperson. It was successful as Prime Minister Sir John A. Macdonald caved to Metis demands making the rebel leader, Riel, a Father of Confederation!

* FLQ terrorists explode a bomb in a federal building in Montreal in 1969. Front de libération du Quebec was a terrorist organisation, trained in Cuba, that was dedicated to making Quebec a sovereign nation. Prime Minister Pierre Trudeau took them on in 1970 and they were never heard from again.

* Satchel Paige is nominated to the Baseball Hall of Fame in 1971. Joe DiMaggio stated that Paige was the best and fastest pitcher he ever faced. Paige is the first veteran of the Negro League to be inducted.

* The Beatles perform in America for the first time on The Ed Sullivan Show in 1964 and Beatlemania in North America begins!

* Daylight Savings Time is instituted in 1942. (I’m sure you were wondering after the report about Standard Time Zones!)

Look who was born on this day!

* William Henry Harrison in 1773 (9th President of the USA and the last President born as a British Subject!)

* Brendan Behan in 1923 (Regarded as one of the greatest Irish writers and poets of all time – from the Irish Republic).

* Alice Walker in 1944 (American novelist, poet, and activist who wrote The Color Purple)

8 thoughts on “John’s Believe It Or Not… February 9th”